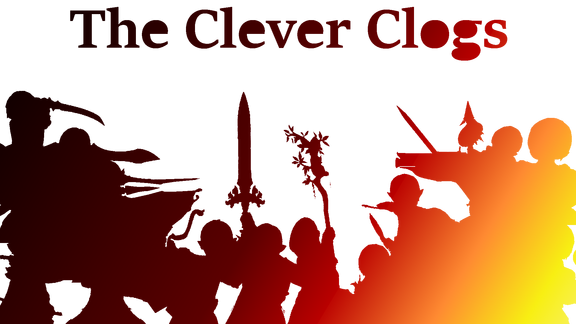 Had a long day of adventures? Need to relax?

By all means, kick back thy boots, and chat casually with the other guests.

Got an idea, for your next engineering project?
Need a workspace to give form to the project within your mind?

Look no further, the workshop is free to use, we got everything from automatic door, to ceiling lights.

We got a discord aswell, nothing fancy, but an easy way to communicate outside of the venue's opening hours.

These are the people, who makes the place go round. 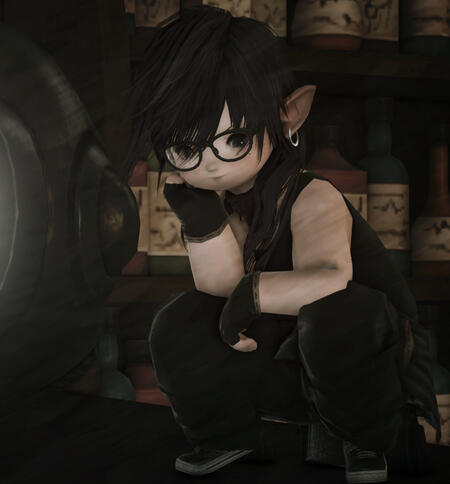 Etril Dawn
Felt lonely at her home, so decided to open it up, for the public.
Has taught herself, through self-education, and trial and error, mainly using a self invented method, best described as a mixture, of the arcanist arts, engraved into machinery. 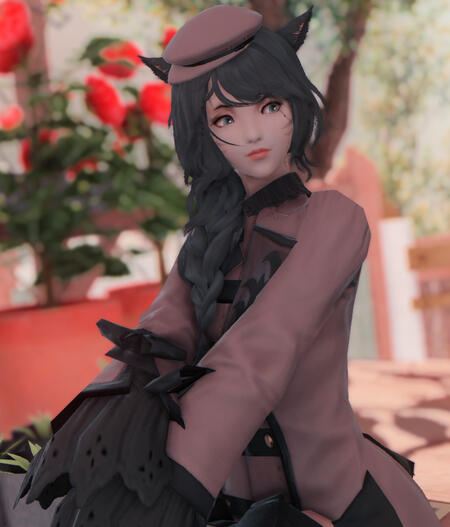 A free spirit and jill of many trades, with a particular passion for music, fashion and entertainment. A bit of an eccentric and a tad naive, but those that get to know her will find that there's much more to her than meets the eye. 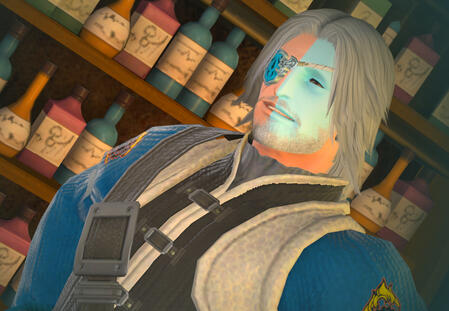 A Hrothgar who proved his healing abilities after watching an unfortunate accident during a duel. Recruited by the owner herself, Leodeix will always give those in need a quick fix, but also a few stories about his adventures all over Eorzea and the Far East